How you can reconstruct knowledge?

How you can reconstruct knowledge?

Fast forward, this theory has been used significantly used in our core subjects such as mathematics, english and science. It’s usually associated when an educators tries to relate something familiar and link it close to the concept that he/she is trying to bring across. Piaget allowed all of us to see light from different angles, relate different concepts with different subject. He allowed us to reflect on questions through provocative questions. What was it that made James want to brave through the forest himself despite the number of predators in that region?

Constructivism is an element where you can build stories where your students by allowing them to experience a concept. For example, gathering the students together and asking them relevant questions such as “How do you think James might prevent any predators from attacking him?”. These questions might trigger the thoughts and experiences of the individual and make them reflect further on the concepts that they are to learn.

We moved on to the 21st century, where the presence of social media and networks have benefitted learning in tremendous ways. People now spend time on trying new recipes by watching and replicating the actions of the chef on the video. People spend time interacting with other peers from across the globe to understand different perspective of history and to find out top 10 hidden mysteries in the world. What is valuable in today’s context will be providing a platform that students themselves can record their experiences to share it around the world. They can create more interactive mode of engaging their students through creating videos and animations. Using barristar learns, you’re able to achieve creative methods of presenting yourself online, you’ll be accessible anywhere and anytime. Make your students learn and create something that is relevant to the new world. 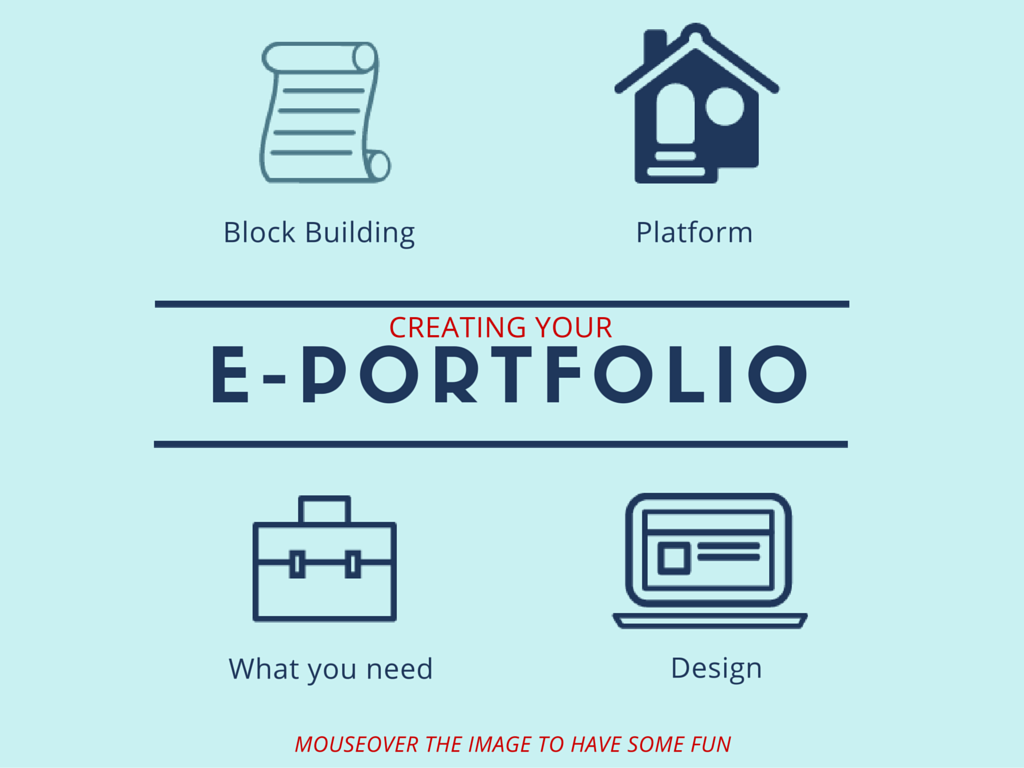 They could also experience the world through 360degree photos where they can interact around.

Here’s an example of a 360 degree photo.