This is an extension of the Coursera Assignment which I did previously on Micro moments. I would like to further elaborate on the diagram that I proposed previously.

But before I proceed to explain the diagram further, I would like to elaborate on the concepts that are introduced in this course.

Micro moments are divided into 3 segments, constructive feedback, character behaviour language and the growth mindset. They are interlinked and the 3 of them don’t have to exist altogether during a classroom session. There maybe a mix variation of how these 3 segments will be used. There maybe times where one segment beats the other two by a significant amount. For example, I can be providing constructive feedback, but I wouldn’t necessarily create a moment that is equivalent to a growth mindset. In other words, I could praise a learner and said he went the extra mile to reach his goal during project work. But the learner could have misunderstood the feedback and lost their persistence towards their work due to the grades the learners received. 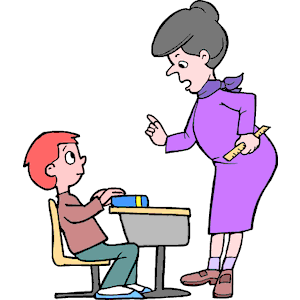 From the aspects of constructive feedback and character behaviour language comes the growth mindset. growth mindset depends heavily on the interaction between teachers, learners, parents and the school. Growth mindset depends on a learning community that heavily supports this behaviour, and no teacher/student/principal/administrators would work in Silo. For example, teachers will share the behaviours of the learners to other teachers so all of them can learn from improving themselves. They will be able to work together on tough situations such as difficult classes/learners and build towards making learning happen in the school. Learners must also recognise their importance in their role. It is not about grades, but about the process that brought them through to their goal that is important.
Implementation of Micro Moments